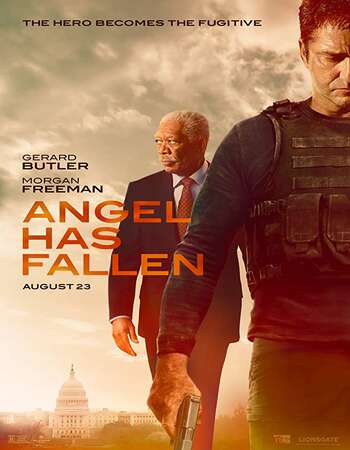 Story line: After the events in the previous film, Secret Service agent Mike Banning finds himself framed for an assassination attempt on the President. Pursued by his own agency and the FBI, Banning races to clear his name and uncover the real terrorist threat which has set its sights on Air Force One. 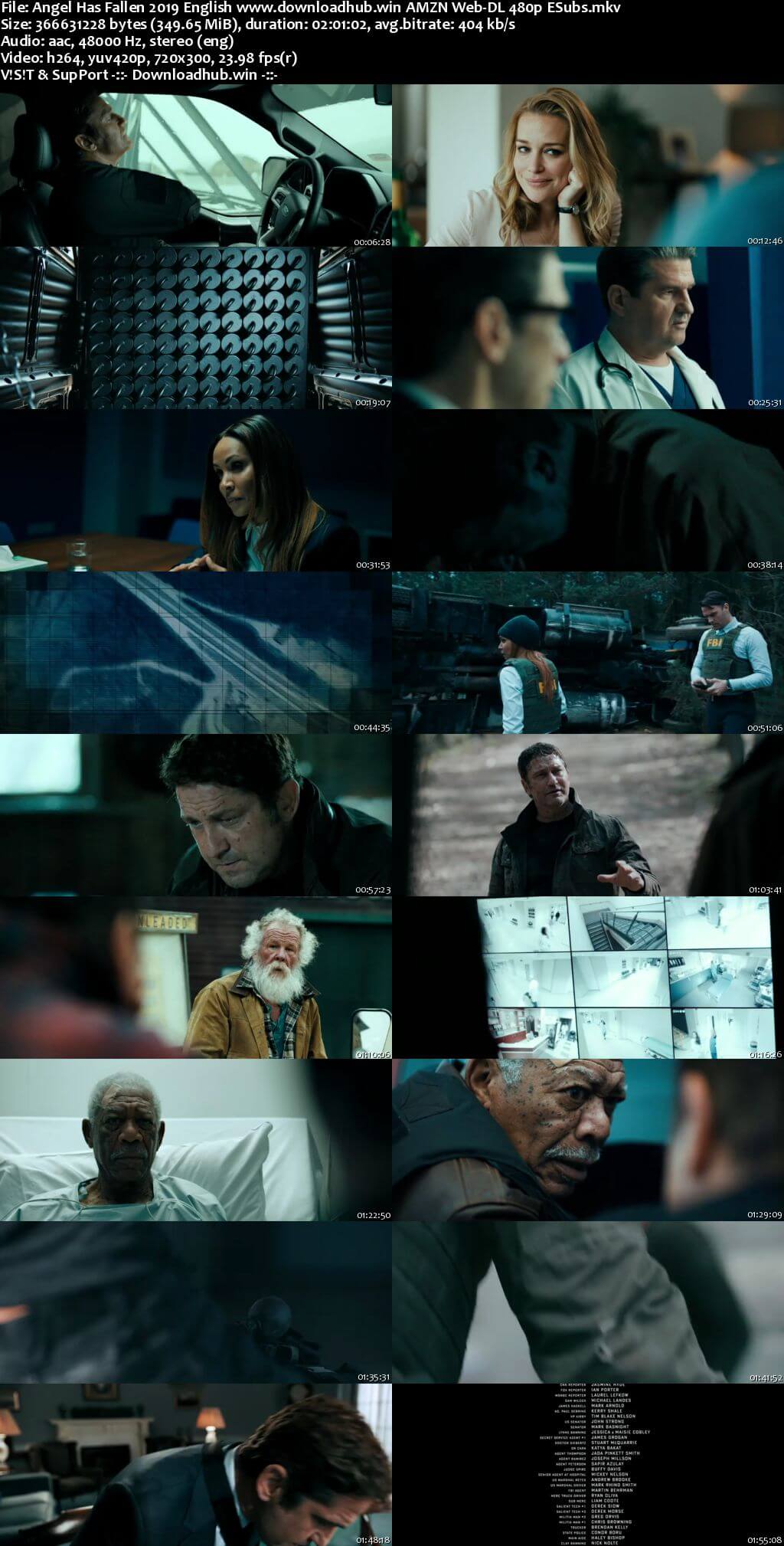