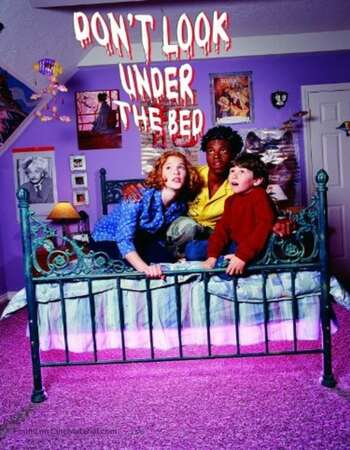 Story: A teen enlists the help of an imaginary friend named Larry Houdini to deal with a prank-playing bogeyman, who’s framing her for his dastardly deeds.